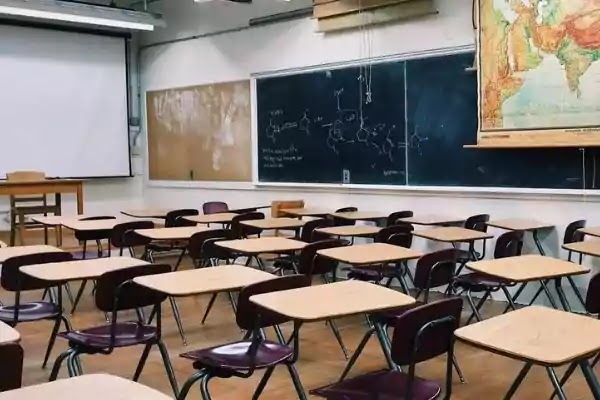 Shafqat Mahmood Federal Minister for Education and Professional Training declared the final decision for reopening the educational institutions across the country. The Federal Minister said that Matric and Inter schools/colleges will be restarted in the first phase from January 18.

In the second phase from January 25, 2021, primary and middle classes will be reopened while higher education institutions including universities will be restarted from February 01, 2021.

In the Inter-Provincial education minister’s conference conducted under the chairmanship of the federal Minister for education and professional training, the decision was taken. Education ministers from all across the four provinces, Gilgit Baltistan and AJK was also included in the meeting.

Keeping in view the cases, the decision to reopen educational institutions in all four provinces of the country was taken with the consent of health advisory. In the first phase, Matric and Inter classes will be opened as their board exams are due.

The decision is also taken to delay the board exams scheduled in March. Now Matric and inter exams will be conducted in May/June 2021. The exams are delayed as the syllabus could not be covered due to coronavirus pandemic vacation in all the educational institutions across the country.

All the participants discussed to start the academic year in August and the national education policy.