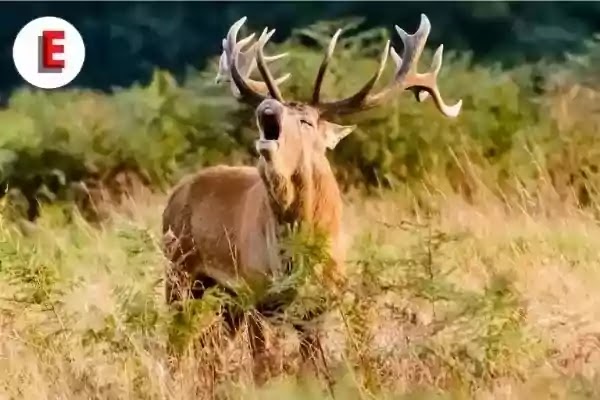 According to the Oxford Dictionary, a story is an account of past events and incidents. It is something we are quite familiar with in our childhood days. We know keenly the young ones love to listen to stories from their grandmother before going to bed.
We do not like to learn good manners and morals when we are taught in a boring manner. Moral stories can be called fables since they teach us a lesson. Aesop coined some moral and lively stories centuries ago.

It was summer. A stag was quenching his thirst at a pond. The water was very clear. He saw his reflection in its water. He had a look at his beautiful horns. They glittered in the sun. He praised them. He also looked at his thin and lean legs.
He felt sad. He hated them. Meanwhile, He caught sight of some hounds rushing towards him. Thereupon, he ran as fast as he could. His beautiful horns got caught in a bush. He did his best to free himself but in vain. Now he understood and said to himself,

I was really foolish to hate my thin legs. My legs were my power. And my horns were my beauty. But power is better than beauty. Beauty misleads us. Power saves us.

He was now overpowered by the hounds. He began to curse his beautiful horns of which he was very proud. Soon the hounds pounced upon the stag and tore him into pieces. The legs he disliked most took him away from the hounds while his beautiful horns caused him death.
We should have a strong belief in universal truths. We can steer clear of troubles if we follow them in our life. The stated story also teaches us to shun many unpleasant situations.

Do not find fault with the ways of God.

1- All that glitters is not gold.
2- Pride hath a fall.
3- Appearances are often deceptive.
Dec 13, 20205 Comments on Moral Story The Foolish Stag | English Notes Intermediate Part-1Uncategorized