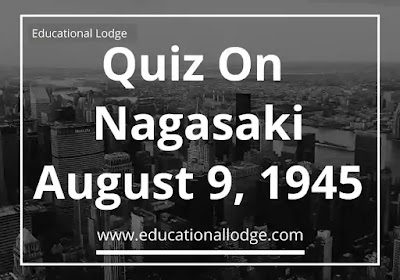 (a) because there were restrictions of wandering outside

31- Before reaching the school, many of the writer’s class fellows had already_______.

35- The writer was very disturbed to see the______ condition of the people.

39- What did the writer give advice on using the atomic bomb?

40- What is the lesson given by the writer from the essay?